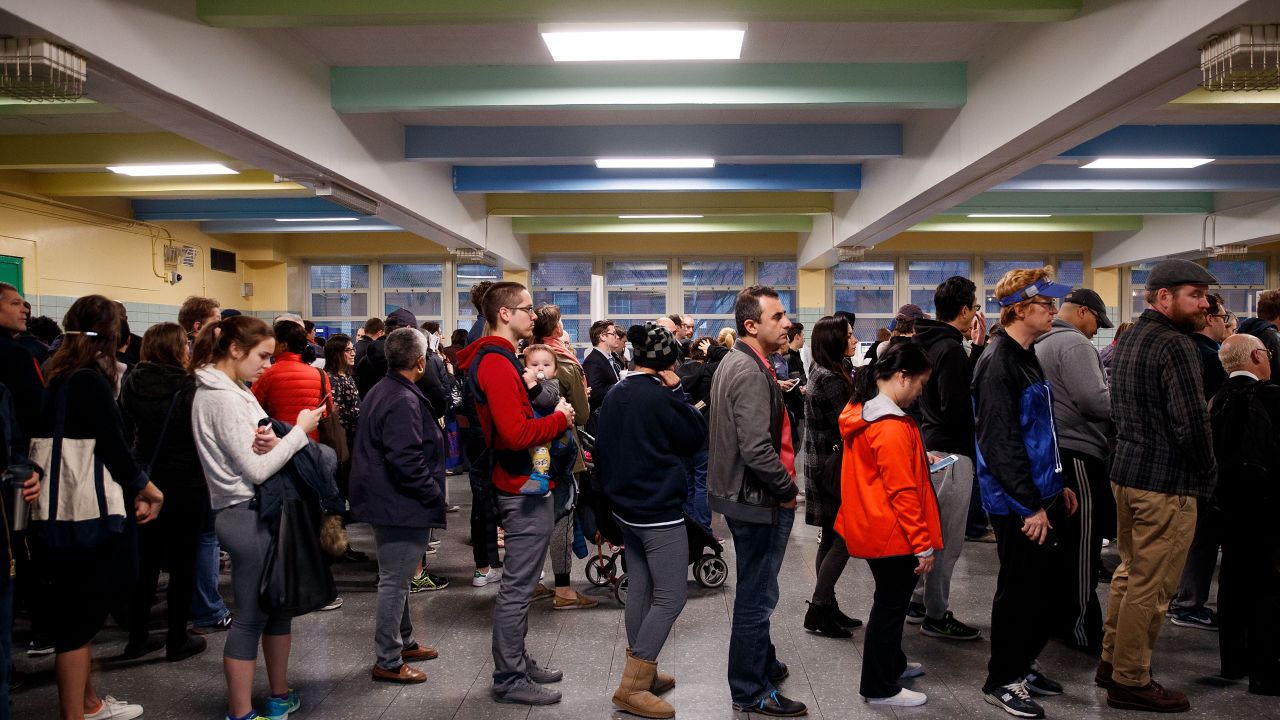 I believe that it is an undeniable right to know that my vote counts and that it will not be nullified by inaccurate vote tabulations and /or by illegal votes being cast.

One of the most nonsensical arguments for not having voter identification is that the poor cannot get an ID card. The Democratic Party has no problem picking up people and transferring them to the polls. Why can they not do the same to get them voter identification? Any person of average intellect using common sense would conclude that the reason has more to do with illegal voting & nullification of valid ballots.

Here is another nonsensical fact. We can put a man on the moon but we cannot devise a system that is 100% accurate that proves every vote is tabulated correctly!

This is another problem with easy solutions. We must start using plain language to expose those promoting kindergarten mentality. Become an army of one. Be vocal with common sense castigation of those that promote stupidity. If you know anyone that might know about organized voter fraud tell them that there is a reward offer posted since 2016 on my Theodore Roosevelt website. While you are there also check out my very short life philosophy that states that we can only do 3 things in this world.

If ever the politicians realize the public is awake to an issue the elected employees will follow the right course.