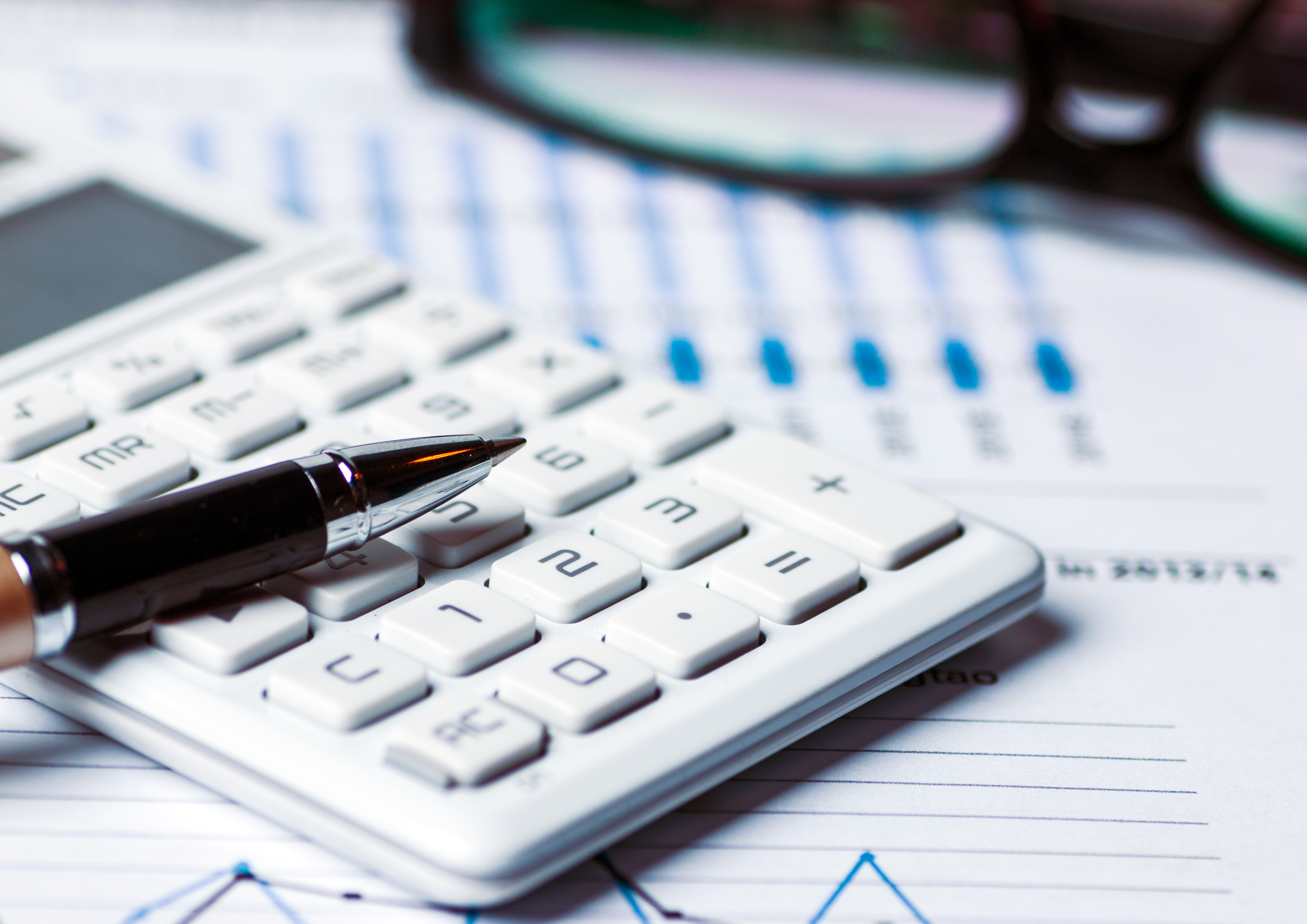 When I look at the concept of an opinion poll, I see a tool to judge the reaction of a group of people to a question or a series of questions. The results of the poll or surveys are often presented as having found truth or knowledge or at least the public gets that impression.

What polls ordinarily find is group- think, not necessarily knowledge. The person being polled may know absolutely nothing or have had very limited knowledge about what they are being asked. So this type of poll has little value because it does not really matter what they think if we are looking for real answers. Many polls today are used as a sophisticated way to keep the public ignorant about real facts surrounding an issue.

I believe polls can be used to help find truth and knowledge if we apply human innovation to the way they are conducted. The world is filled with people of varying interest. Not everyone wishes to live their entire life simply for entertainment and as consumers of material goods. There are some people that would love to use their intellect to help society as a part time hobby or a part time vocation.

If we could simply remove the balderdash from political, social and scientific arguments what would remain would be most useful for anyone trying to find truth. Actually it would be even more useful to a larger group of casual political observers who now do not take the time to try and understand political issues because of it’s chaotic nature. It is human nature to avoid chaos. Our elected employees often promote this chaos for selfish reasons.

Only half of this group actually participates in the first part, which is a a written debate format over the internet. They put forward 25 varying arguments perhaps. They trash them out in a back-and-forth group discussion on the Internet and document all the arguments for and against a position. Then they are summarized and categorized for easy reference. This first group’s work is now complete and we move on to the next level of the informed opinion poll.

The next group of 750 are asked a series of questions which helps determine their biases & political affiliations. Some of these 750 participants have participated in other informed opinion polls and have earned a reputation for being fair and balanced in their reasoning. This group of 750 people now read and score all of the arguments from best argument to worst argument. No one knows how anyone else scores questions until all scoring is completed.

You will find even among a group that you may consider most biased that they hesitate to score the weak arguments high. Because they would be exposed as being purely biased in their reasoning. Purely biased reasoning may cause them to be rejected as participants in future electronic town hall polls or they may find that they simply lose their credibility as participants.

How great of a service would the participants of this Electronic Town Hall have performed if we were able to say that a group of people looked at various aspects of voting integrity and these are the results of their informed opinions!

We simply must stop trying to manipulate popular opinion by confusing issues with balderdash arguments. The public needs a source of information that they can trust to help them form their own opinions. Ask yourself this question. Would we be better off as a nation if we have an ill-informed public or would we be better off if we have a thinking concerned public! If we ever are intelligent enough to develop an Electronic Town Hall Information System we will make meaningful reductions in public apathy. Apathy is a cancer to our form of government!