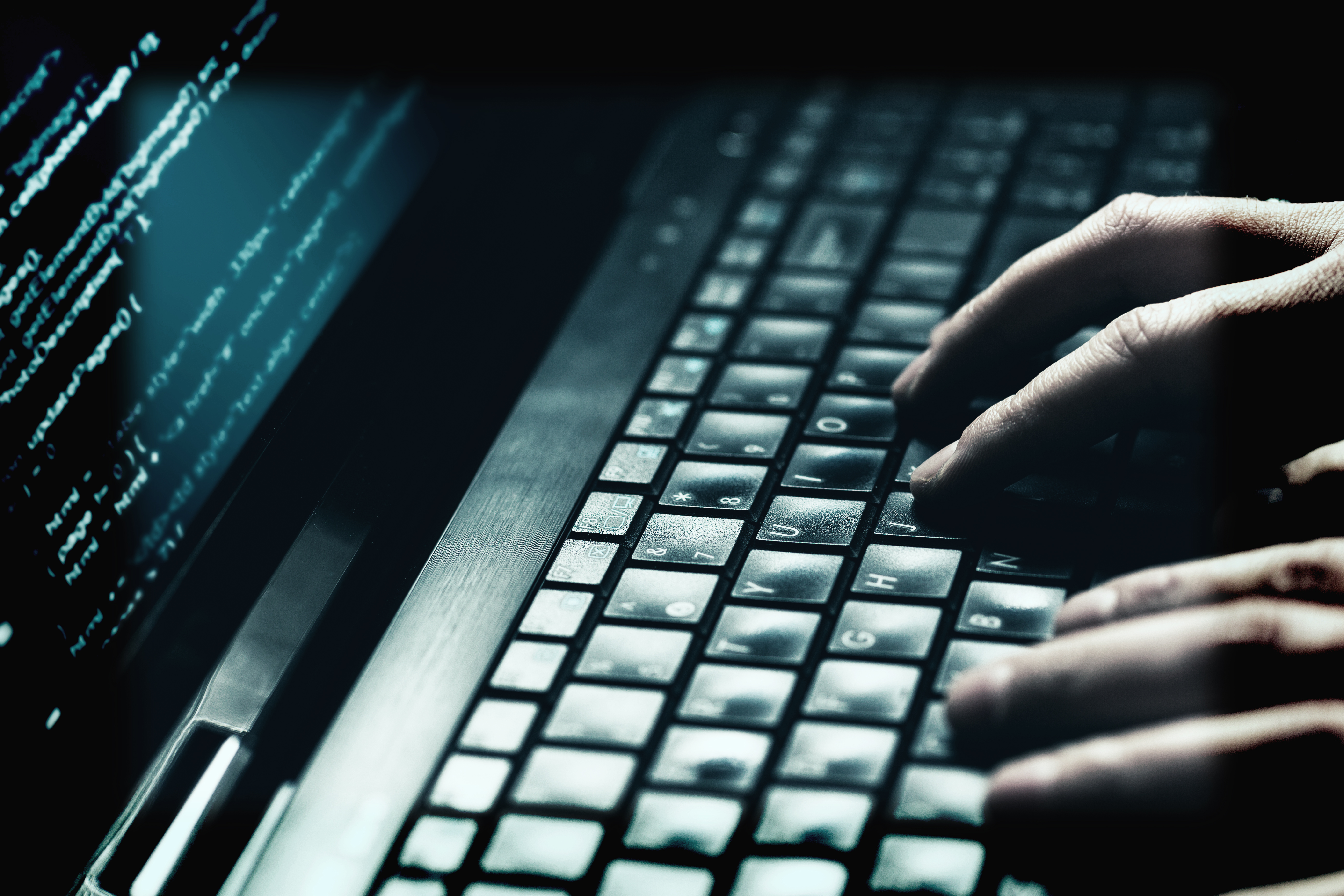 Google, Facebook, Twitter & Youtube have been actively censoring people and stories from their Internet platforms under the guise of: they are operating as a private enterprise, and have the right to deny access to hate groups.

There are lawsuits being filed to correct this problem. One only needs to go back and look at Theodore Roosevelt's attorney general Knox at the turn of the last century. The railroad magnets in those days were favoring monopolistic practices of third parties ( in our current situation the mainstream media are the third party ) by issuing rebates two favorite customers, also among other unfair practices. They claimed they were operating as a private enterprise and had the right to run it as they wished. Basically this is the same claim Google Facebook, Twitter & Youtube are taking today. One of the Attorney General Knox's argument was that these enterprises would not be in business, but for the government making it possible and that they had a obligation to the people. The Supreme Court affirm this position. The government had the right to regulate those enterprises as a result.

It is my position that the government created the Internet & these Internet enterprises are operating on the Internet and they are subject to regulations that ensure fair standards. The standard in point under the US Constitution is freedom of speech.

What Google Facebook, Twitter & Youtube are doing is conspiring with the mainstream media to shut down the alternative Internet media by denying access and stopping the advertising that fund these Internet alternative media sources. The mainstream media wishes to retain their monopoly on the distribution of news to control the minds of the public.

There is precedents under the law for a solution. If the judicial system works fairly as it should we the people should have the right to regulate Google Facebook, Twitter & Youtube. Government regulations should ensure that the right to free speech is not infringed.

I hope and trust that honest people in the judicial system will do the right thing and protect free speech. It is OK to trust up to a certain point but we must verify by observing judicial actions.

If our administrators of the law fall short it then becomes the responsibility of civic minded people. Civic minded people must become aware of the problem. Then our politicians will follow the required course of action. Our form of government works if we the people awake to a problem.

I need not go into the benefits that we have reaped as a nation, by having free speech in this country. But I can not over emphasis, the power of a army of "One". Use common sense and form your own opinions regardless of popular opinion. If you arrive at your opinion based upon common sense someday you will link up with like minded people and your individual position will help save the day when it is really needed.