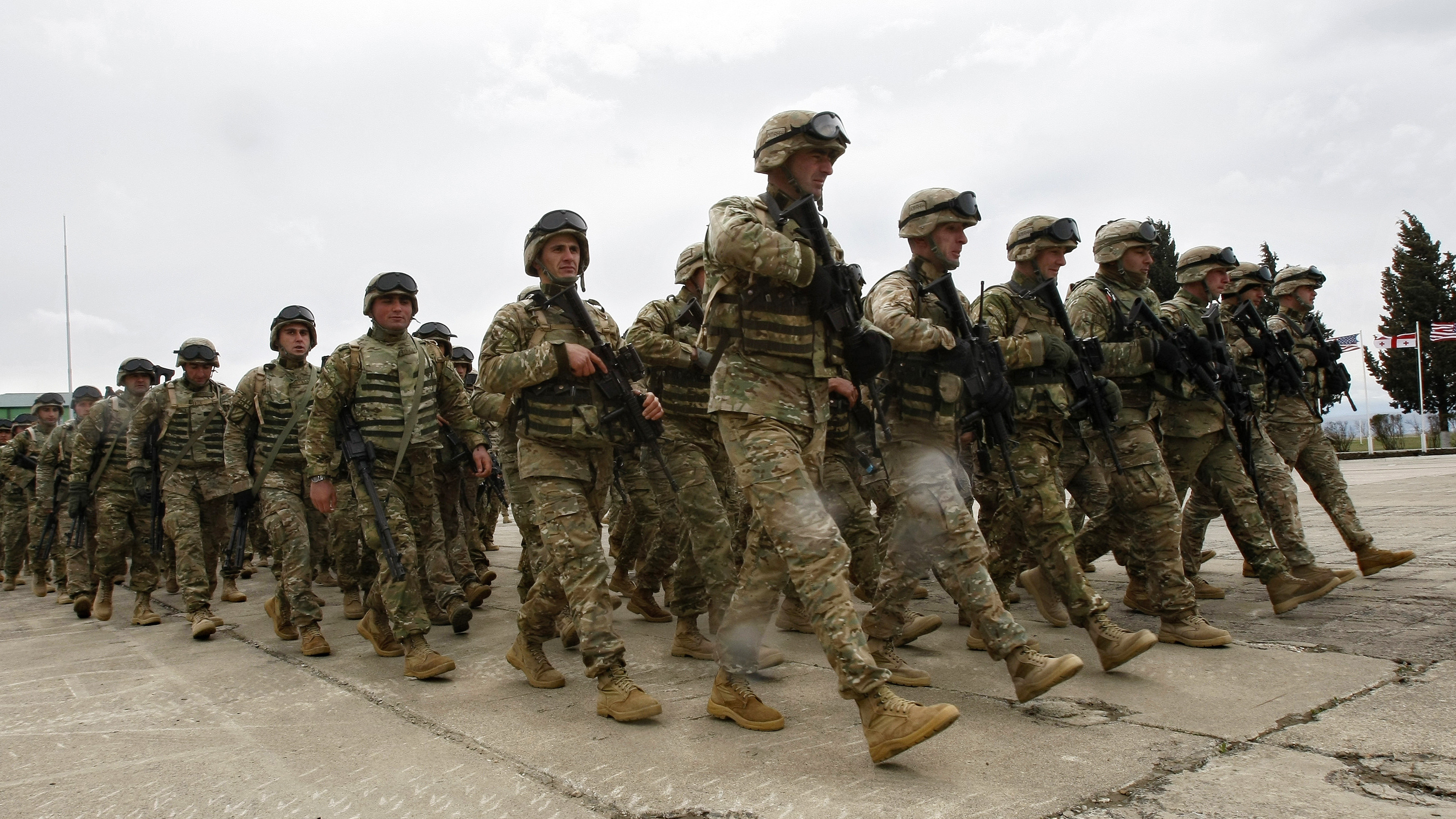 Theodore Roosevelt is sure to have given a well reasoned commonsense opinion on any major issues facing our nation. So why not start with what he thinks instead of trying reinvent the wheel.

His primary position is; “In an individual altercation or a war it is always better to find a peaceful solution”. Most people do not know that he was a masterful diplomat and won the Nobel Peace Prize for stopping a war between Japan and Russia. He also averted wars with Russia, Germany and Japan during his time in the White House.

But if peaceful resolution is not possible this is his next position. "It is not fair, to either side, to hit Softly". You do more damage to both sides with half measures than striking a knockout punch. Case in point is the 17 year war in Afghanistan. It is draining our resources, killing more of our people and causing more death and destruction to the Afghanistan people than necessary. If we are going to wage war as the only solution it needs to be quickly resolved or it is not a just war!

"Walk softly and carry a big stick and you will go far". Read how Theodore Roosevelt won the Nobel Prize and stopped other conflicts from happening and you will understand how seriously he took the walk softly part of this important maxim to heart.

I wish that I had confidence that we were raising diplomats and presidents like Theodore Roosevelt to deal with nations around the world. Then I would be confident that we entered these wars with no other alternative. I know the manner in which we are waging these wars is not just.