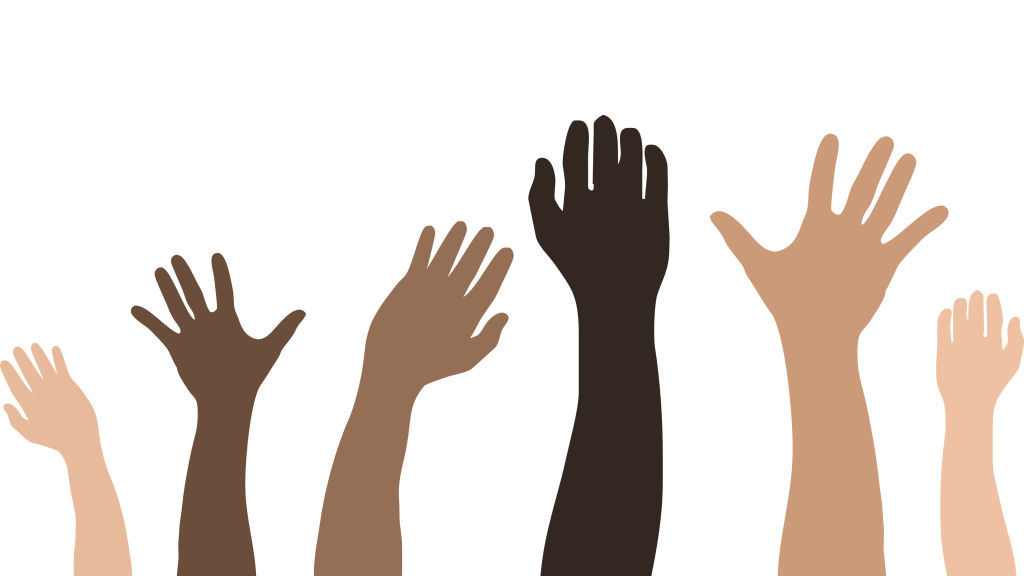 The human animal can be the most destructive creature that ever walked the face of the earth. We are also capable of great compassion and place the well being of others before our own preservation.

A great Greek philosopher believed humans are basically good but ignorance causes them to do wrong. If this were not so, why do we try to educate people and change their attitude towards others. Dr. Martin Luther King was a great educator about the evils of hate and prejudice. He was assassinated the day I joined the military.

I will forever marvel at his "I Have A Dream" Speech. He knew he was going to be killed but placed the well-being of others before his own preservation. A man has no greater love than to lay down his life for others. Love is the only thing that can conquer hate. This fact has been proven over and over again through the ages.

Before hate solidifies in a human's psyche there needs to be a series of assumptions. Dr. King hit the proverbial nail on the head in his statement. Do not form an opinion about an individual you know nothing about. I worked in a prison for over 10 years. I have seen the worst of the worst. They come in all colors and nationalities. In my lifetime I have met people with great character qualities. They come in all colors and all nationalities.

Do not let ignorance triumph over your mind. Treat people the way you would like to be treated and you will go far. We will go far as a nation when the bigots of all races heed Dr. King's words.