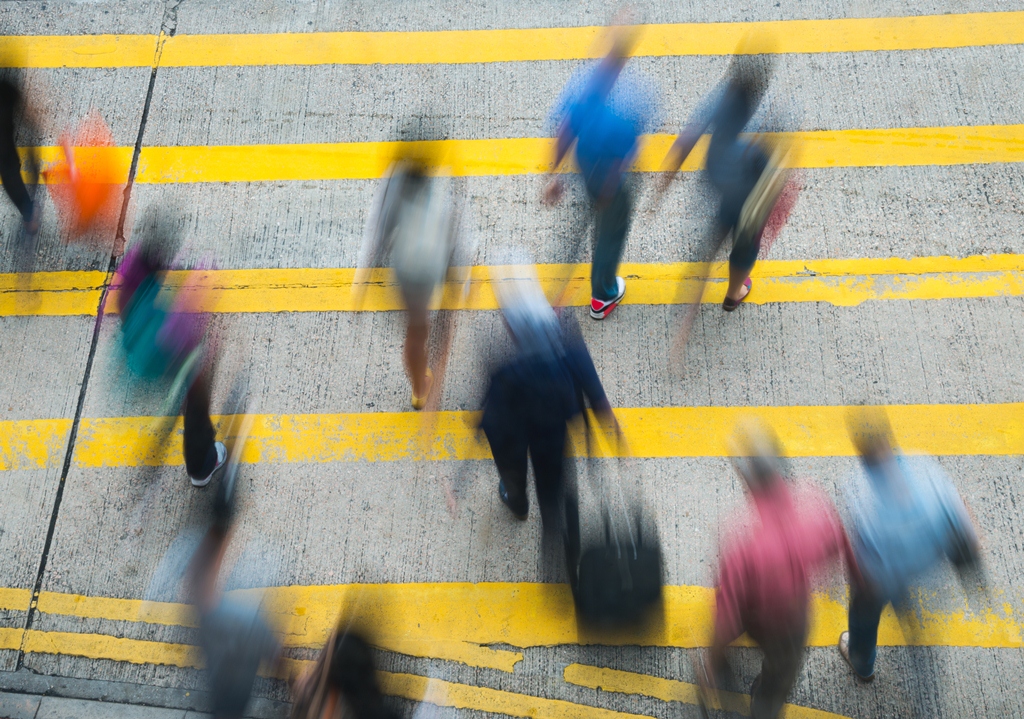 It seems to me that there are three main groups of thought surrounding this issue.

I am a staunch nationalist. I believe in capitalism. I believe our form of government has brought prosperity to the world. Theodore Roosevelt read tens of thousands of books. He spoke several languages. He was one of our most opinionated presidents and offered opinions on any subject which he was asking about. When he offered an opinion it was always based upon facts and common sense. He was a master at government reform. He pushed through needed reforms against the most powerful people in the world of his day who controlled most of the media, politicians and banks. His problems are basically just like what our nation is facing today, except criminals are more sophisticated and the general public seems to be less educated about the dangers today. He wrote books about reforming government so that future generations like ours would know how to deal with these problems. He studied how great nations rose and fell through the ages. He wrote about global government theories. He wrote about feel good people with nebulous ideas. This was his final message to the country he loved, which deals with the immigration issue. I totally agree with his position.

"Our principle in this matter should be absolutely simple. In the first place, we should insist that if the immigrant who comes here does in good faith become an American and assimilates himself to us he shall be treated on an exact equality with every one else, for it is an outrage to discriminate against any such man because of creed or birthplace or origin."

"But this is predicated upon the man's becoming in very fact an American and nothing but an American. If he tries to keep segregated with men of his own origin and separated from the rest of America, then he isn't doing his part as an American. There can be no divided allegiance here. Any man who says he is an American, but something else also, isn't an American at all. We have room for but one flag, the American flag, and this excludes the red flag, which symbolizes all wars against liberty and civilization just as much as it excludes any foreign flag of a nation to which we are hostile. We have room for but one language here, and that is the English language, for we intend to see that the crucible turns our people out as Americans, of American nationality, and not as dwellers in a polyglot boarding house; and we have room for but one soul loyalty, and that is loyalty to the American people."