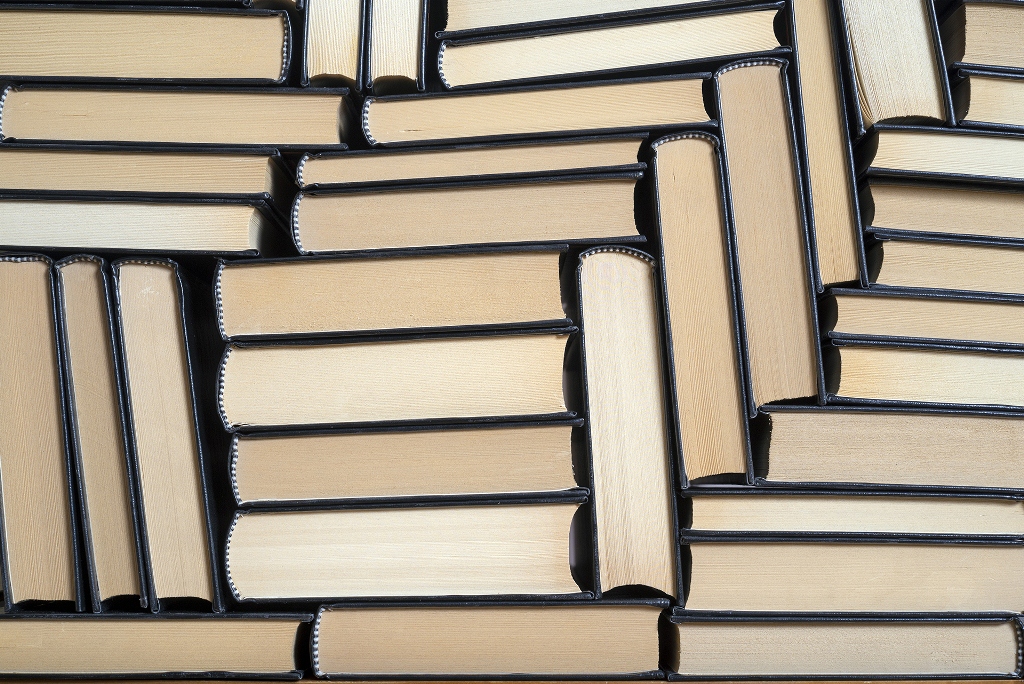 A communications tool that amplifies the voice of civic-minded people that have reviewed issues from the perspective of opposing factions. This tool is intended for use by people of *all* political philosophies: liberals, conservatives, or whatever. It is an educational process that civic-minded citizens participate in which helps people discover the benefits of having an open mind to opposing ideas while searching for solutions to political problems. The process helps disqualify political ideas which have little value because they are based upon fear and ignorance about facts which are surrounding issues. The process organizes informed opinions in a manner that amplifies the voice of civic-minded people so that politicians will have the opportunity to make decisions based upon merit expressed by civic-minded people. ​ The process involves people in political solutions and reduces public apathy while increasing trust in the government's ability to make decisions based upon merit.

Proposal #1 Giving the People a Real Voice Early in life, I needed to ponder how two sides in a war could be so absolutely sure that they are right. I was looking at the large perspective. I also pondered what dynamic was involved with lesser issues. Such as: How is it that some people can think that welfare payments are good and others believe they are bad? or how is it that a school classmate may start a fist fight over something minor? The simple answer is self-preservation but there is more to it than that perspective. Because cooperation is always more beneficial to both sides than violence. What causes this rush to judgment that shuts down collegiality and the free exchange of ideas?

People that think they know something that they do not know always set the stage for the greatest evils in the world to take place. It also sets the stage for individual conflicts. This negative power, from poor opinion, is generated when people close their mind to other peoples needs & opinions. The closed mind is our real enemy and is the root problem that needs to be dealt with. How many times did you think if the opposing side would just listen to what I have to say they would understand the real problem?

It is hard to believe but society in many ways actually teaches people to close their mind. We have a real need to train people to solve problems with an open mind approach to counteract those who wish to control people with the closed minded techniques of fear and ignorance.

We are now in the “Information Age”. We have an opportunity to take advantage of new technologies to solve age-old problems. If average people could come together, because of a recognized need in 1776 and build a new Institution called the “American Constitution” and achieve greatness then average people can come together to build a new Institution call the Electronic Town Hall, which will produce civic-minded citizens, participating in a process, that helps instill the benefits from searching for solutions with an open mind.

The most destructive force in the world is a closed mind. It always has been and it always will be. We have the technology to deal with this problem which is pervasive at every level of society.

One of the things that make us human is our desire to reason. People that flip out have lost this desire. There are many negative political forces at work today which closes minds. Closed minds are not capable of reasoning. Those who actively promote and seek to shut down peoples desire to seek reasoned solutions are focused upon short-sighted goals. They wrongly believe they are working for the greater good. The most prominent of short-sighted organizations today is the fake news media. There are many other closed-minded groups that seek to control people based on fear and ignorance.

I am more than suggesting that something be done to give those voices of reasoned civic minded people a real opportunity to be heard. I am dedicating the last years of my life to convince average people that there is a way to promote a higher level of human understanding among our citizens.

We do not need to reinvent the wheel and try to discover what the guiding principles should be that governs this new institution, that promotes open-mindedness among our citizens.

Socrates the wisest person who ever lived was a real person, who claimed that he was never sure of anything. Explore what this really means and what avenues that his mindset open toward a higher level of human understanding. Someone who is sure they know something has no need to listen to alternative views, so their mind is closed. It means that Socrates always had an open mind and that he was always open to listen to other people’s opinions. Even if he thought he was reasonably sure that he held a correct opinion he was always open to listen to someone else that others had closed their minds toward. He never limited the time spent on any investigation when searching for truth.

He had said if given enough time to cross-examine his accusers, he would be able to convince the general public he was innocent of all charges, in a public forum. This is how trials were conducted in ancient Greece. He was restricted by time and he was wrongly executed in 399 BC.

So what are the basics of the proposed much needed new tool which is the Electronic Town Hall public forum?

People of opposing opinions will be given a written opportunity to present all aspects of their opinion.

To facilitate this process study groups of like-minded people will be granted a charter to document all aspects of their position. There can be numerous study groups with the same end position. Anyone that wishes to participate can form a study group so that no perspective is left out of an ETH debate presentation.

When two opposing factions indicate they are ready to participate in a written debate they can enter the ETH forum.

Teams of people on opposing sides will respond to each other's questions in a respectful manner. A respectful manner means they are open to the possibility that the other sides opinion may have merit which is their duty to submit to if merit is found. No answers can be given that is deceptive or dishonest without the risk of being exposed as weak in the next level (informed opinion poll level) of the ETH. The debate process is about honest answers and an honest search for truth by using honest reasoning. This is not a battle of winners and losers. It is a search for real answers. Those who fail to adhere to these guidelines will be exposed as being dishonest during the informed opinion poll level.

Debate on any aspect of the study group issue if it exceeds a set length, agreed to before opening the discussion on that aspect, will be restarted so that the written documentation of the discussion can be reduced to the most relevant arguments. The discussions that exceeded the length limit will be archived so that others in the informed opinion poll level can review the archives if they wish.

Anyone wishing to participate will need to fill out a questionnaire which will be used to categorize opinion providers into various group categories, (male, female, organization affiliations and a variety of possible other bias holding categories). One of the goals is to look at the opinions from various perspectives so that scientific models can help profile individuals consistently voting in a manner that shows bias or that does not show bias. All information is completely public.

Product of the ETH

Shows the results of what opinion poll voters thought about the merit of general argument plus what they thought about each aspect of the argument discussed in the ETH. All information is completely public, so anyone can determine how every individual voted. There is no secrecy.

Results can be viewed in any type of format from a simple total vote without categorizing the opinion vote givers or any other way. Scientific research may be applied to the opinion givers to help eliminate those opinions that have a bias and may not reflect an opinion based on merit.

Conclusions from the Opinion Polls

Some aspects of arguments will receive weak votes and can be considered poor policy considerations.

Some overall arguments will receive weak votes and can be considered poor policy choices.

Some aspects of arguments will receive strong votes and can be considered strong policy considerations.

Some overall arguments will receive strong votes and can be considered strong policy choices.

Some opinion poll givers over a series of different ETH forums on various issues will earn a reputation of not being bias because their opinions are consistently in the majority opinion section regardless of categories that cause others to hold a bias. Their opinions will be sought after on difficult issues & those consistently biased when offering their opinion will have a different future. Opinions showing reason will not be given added weight in an informed opinion poll but they will receive deserved accolades.