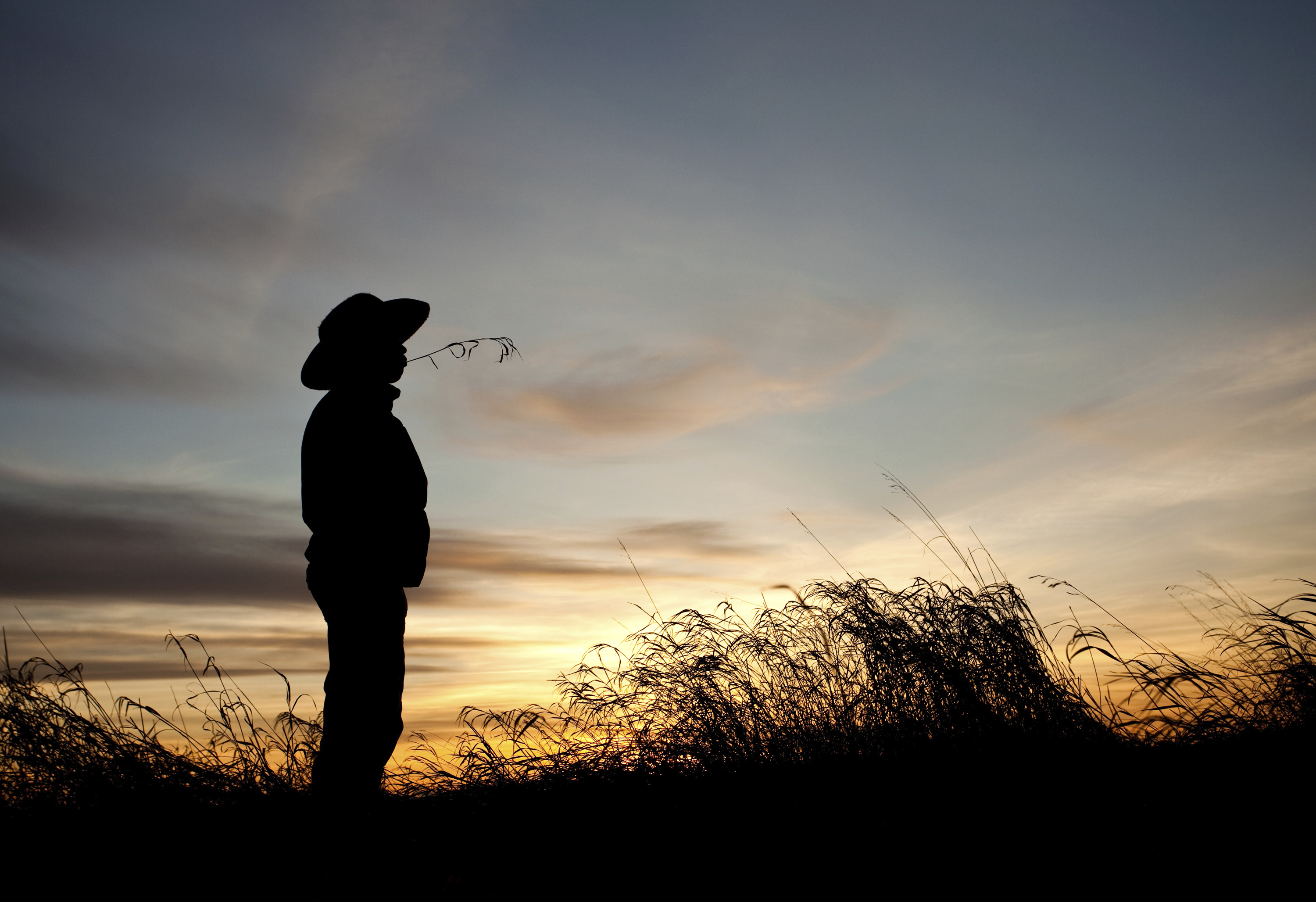 I grew up in a household where unions were important. My father was president of one of the largest unions in Scranton at the time. He worked for Capital Records. I was a Union member in a machine shop making artillery shells in 1968. I belonged to Laborers Local 215 on construction in the 70’s. As a corrections officer I was a state civil service union member. If it were not for unions, in some situations, large companies would have near absolute power over employees and absolute power corrupts. Unions are important not only for obtaining fair competitive wages but also they are needed to help promote safety. I know this from first-hand experience and I am not likely to forget it.

This is not to say unions are always essential. I worked for years in a fireworks factory. The person I worked for had an excellent safety record. Wages were not high but the owner was fair. He was able to keep the business running for his entire life. This was a business that his father had started. I will always be grateful for the opportunity he gave me to provide for my family.

It was amazing to work in a machine shop where approximately a thousand people were employed. It was more amazing to work on a construction project that cost over 3 billion dollars with thousands of people employed. I saw the auto industry decline in this country during my lifetime. Industry provides for national security, economic stability and a higher standard of living from wages & the products it produces. Poor management decisions, laws with unintended consequences, and changing technologies are the major pitfalls to our industries.

My wife and I have operated a small business for over 30 years. Our salon is Hair at 731 in Old Forge. I have been the business manager since we opened in 1984. We have kept approximately five people employed throughout the years. I know what is important to keep small businesses thriving.

My grandmother had a chicken farm which went out of business. My father tried farming pigs when I was very young and he went out of business. I had neighbors involved in the dairy business. All are out of business. Truck farms which sell vegetables are disappearing. The number of people involved in farming is shrinking. Farmers are among the hardest working people in this country. What they do requires not only labor but common sense and a good portion of luck from mother nature. Once farmland is converted to residential and industrial uses it is unlikely that it will ever be returned to farming.

When Congress creates laws because special interest groups had undo influence over them, one or perhaps all, of the above groups loses. Congress needs to work equally for each group and not worry about campaign contributions to get reelected or creating an issue to run on in the next campaign.